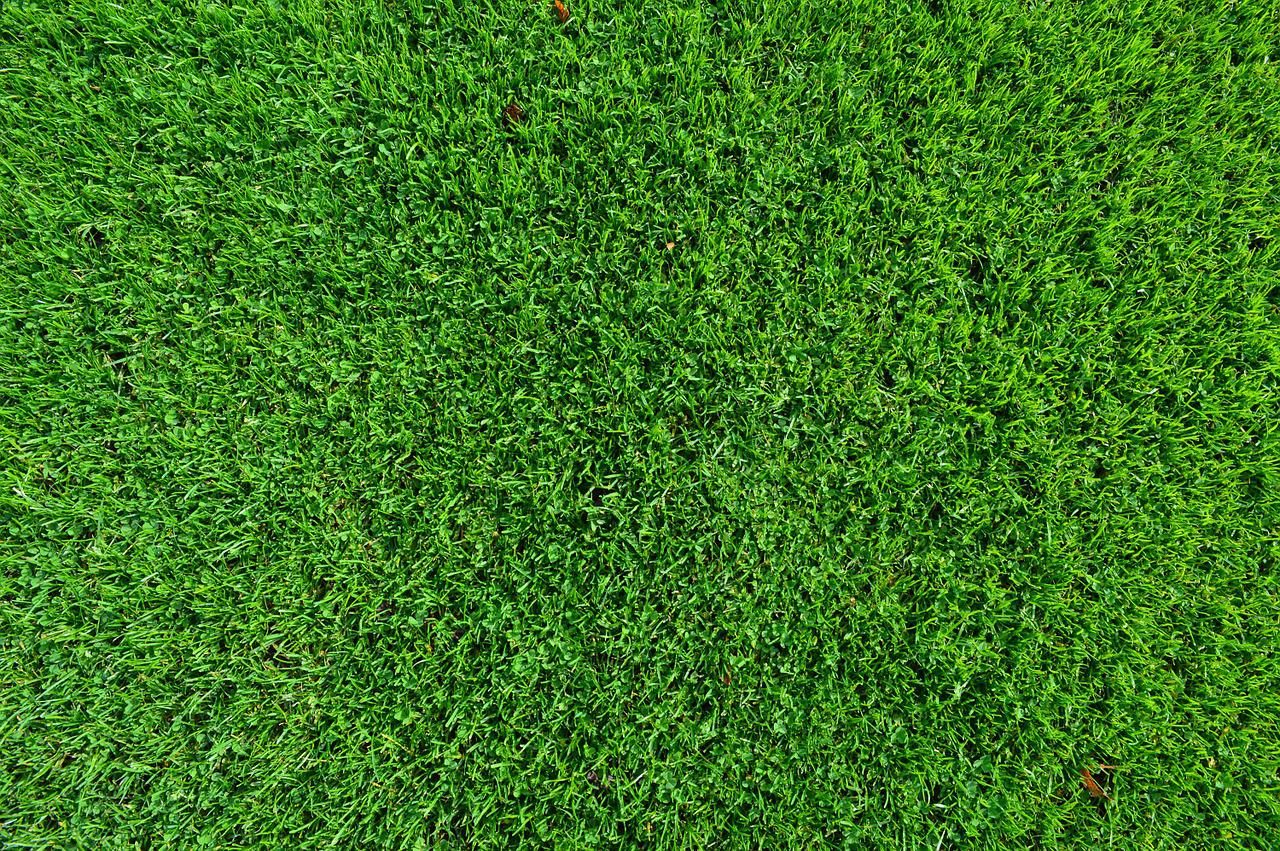 Each weekend, about 54 million Americans mow their lawns, using 800 million gallons of gas per year and producing tons of air pollutants. Garden equipment engines, which have had unregulated emissions until the late 1990′s, emit high levels of carbon monoxide, volatile organic compounds and nitrogen oxides, producing up to 5% of the nation’s air pollution and a good deal more in metropolitan areas.

According to the U.S. Environmental Protection Agency (EPA), a new gas powered lawn mower produces volatile organic compounds and nitrogen oxides emissions air pollution in one hour of operation as 11 new cars each being driven for one hour.

And speaking of gas, the EPA estimates that over 17 million gallons of fuel, mostly gasoline, are spilled each year while refueling lawn equipment. That’s more than all the oil spilled by the Exxon Valdez, in the Gulf of Alaska. In addition to groundwater contamination, spilled fuel that evaporates into the air and volatile organic compounds spit out by small engines make smog-forming ozone when cooked by heat and sunlight.

Until 1995, lawnmower emissions were unregulated. Older more powerful, less efficient two-cycle engines release 25-30% of their oil and gas unburned into the air. Gas mowers emit hydrocarbons and oxides of nitrogen (the principle ingredients of smog), particulate matter (damaging to the respiratory system), carbon monoxide (a poisonous gas) and carbon dioxide (contributing to global warming). The health toll includes cancer as well as damage to lungs, heart, and both the immune and detoxification systems. Plus smog inhibits plant growth.

According to the EPA, one gas mower spews 88 lbs. of the greenhouse gas CO2, and 34 lbs. of other pollutants into the air every year.

One hour of mowing is the equivalent of driving 350 miles in terms of volatile organic compounds.

Americans burn 800 million gallons of gas each year trimming their grassy yards, according to the EPA

Well over 5 million gas powered mowers are still sold in the U.S. every year. A typical gas mower, for instance, can emit the same amount of VOCs and NOx — key precursors to smog — in an hour as a typical car driven 45 miles, according to the EPA.

Americans burn 800 million gallons of gas each year trimming their grassy yards, according to the EPA

We take care of lawns that are 1/4 of an acre of less. We service all of Wayne County, Ohio, with a particular focus on Wooster, Orrville and Smithville.